When it comes to the best backpacking stove, you have plenty of options. These handy gadgets make backcountry cooking a breeze. Boiling water for that crucial morning coffee? Your stove has your back. Simmering a pot of stew for the whole crew? It’ll do that too. 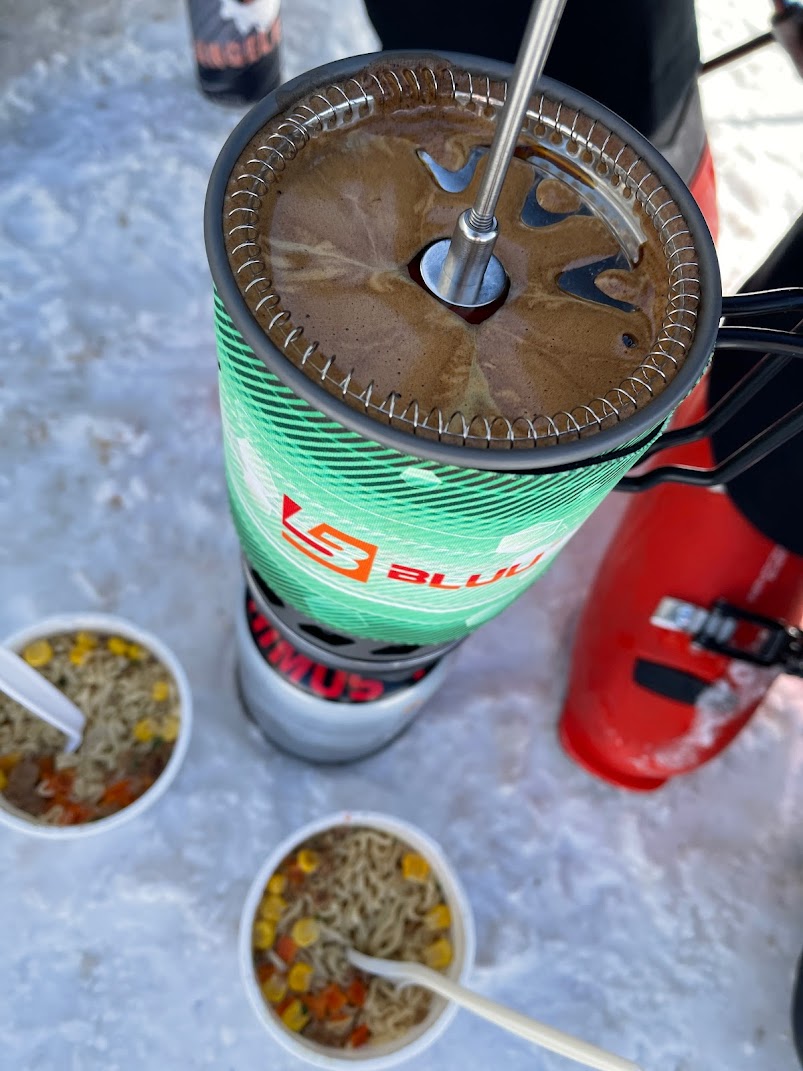 Creating a terrifying fireball that one time that almost caught the entire forest on fire? I’m not gonna tell that story here (but yes, a camp stove can do that too).

There’s no substitute for the reliability and convenience of a self-contained backpacking stove. Don’t get me wrong, cooking over an open fire is great, but only when you’re doing it by choice. 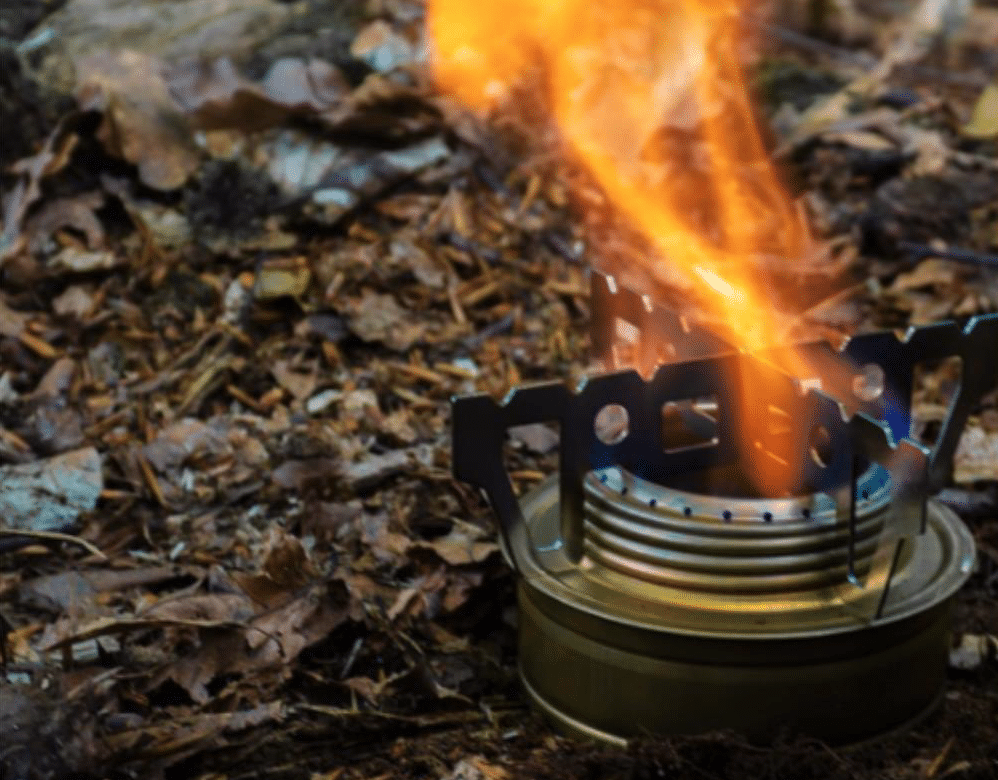 In the article below, we’ll cover the important features of backpacking stoves, break down the pros and cons of the most popular stoves out there, and even offer a few alternatives for folks that like to do things a little differently.

What is a backpacking stove?

If you’re not familiar with backpacking stoves, let me give you a quick primer:

A backpacking stove is a lightweight, portable burner used as part of your cooking system allowing you to boil water and cook meals in the backcountry.

They come in handy for car camping trips too (I can’t think of a faster way to make decent coffee than a Jetboil), and are an essential piece of gear for any outdoors enthusiast.

If that definition seems a little broad, it’s by necessity.

A stove that works great on your next kayak camping trip might not work at all on the top of a nearby mountain, and for that reason, we need to break down the different types of stoves. 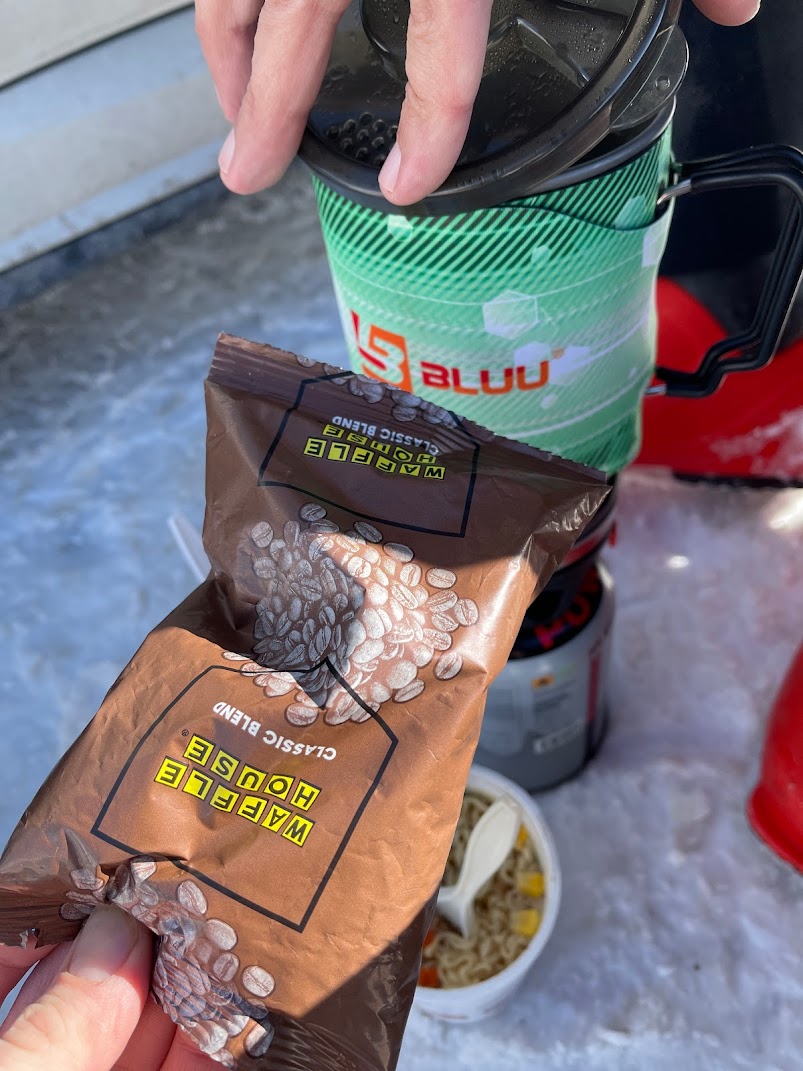 All camping stoves are useful gadgets to keep around. Some are more useful than others. Here are a few features you’ll want to consider before buying your next stove:

Obviously, since we’re talking about backpacking, we’re gonna talk about size and weight. Most of the big brands out there nowadays make comparatively light and packable products.

Your camping stove and the fuel it needs both contribute to the base weight of your backpacking gear, so make sure you factor in the size and weight of both the stove and fuel/container when making a decision.

This is a big one, especially for folks who are planning to travel outside of North America.

The most popular backpacking stove setup is (by far) the canister stove and a pre-packaged fuel canister. These are great options if you’ve got access to the fuel canisters they require, but these canisters can be tough to find outside of dedicated outfitters.

Wind, rain, and cold all affect a backpacking stove’s ability to do its job.

As you’ll read below, not all stoves are created equal. Some stoves work better in the wind and cold than others, and some don’t work at all in certain situations.

Have your typical use in mind before deciding on a stove, and make sure the one you pick can do its job reliably wherever you’ll be backpacking. Pick the wrong one, and you may find yourself enjoying some backcountry delicacies like cold mashed potatoes and ramen crackers.

There are two main types of backpacking stoves to consider: Canister stoves and liquid fuel stoves. Both are great options with their own pros and cons, and both work just fine in most situations.

As I said above, canister backpacking stoves are by far the most popular choice today. They’re super convenient, lightweight, low maintenance, and affordable.

Just pick out a stove, find the right size fuel canister for your next trip, and you’re ready to go.

Many modern backpacking stoves even include ignitors in their design, which means you won’t have to fumble with a lighter or matches to get cooking. The integrated canister has great fuel efficiency and run on a mix of propane and isobutane. Because they are small, you don’t have to worry about a pressure regulator.

They do have their shortcomings though. The availability of the fuel canisters is most folks’ main complaint. You’ll be able to find canisters from brands like MSR, JetBoil, Snowpeak, and Coleman in just about any outfitter or sporting goods store worth walking into. You can even find them at most Walmarts nowadays.

Outside of the United States, however, you may not be so lucky. Most international travelers tend to steer clear of canister systems because flying with fuel canisters is a no-no and finding them in remote places is unlikely.

And although the stoves themselves are generally affordable, the cost of buying new canisters is much more expensive than owning a system with a refillable fuel bottle.

The Jetboil Flash and MSR Windburners are popular brands of canister stoves and will usually hold a liter of water. Boil times will vary depending on altitude but the stove will make water piping hot in less than 100 seconds.

What liquid fuel stoves lack in convenience, they more than makeup for in versatility.

Yes, they require larger fuel bottles and yes, you have to refill them yourself, but the sheer range of fuels these backpacking stoves can use deserves your respect. In addition to the “white gas” available for purchase specifically for liquid fuel stoves and lamps, you’ll also be able to use good ol’ pump unleaded gasoline and kerosene. Some liquid fuel stoves even run on jet fuel and/or diesel.

And while refilling a canister with fuel yourself can be stinky and occasionally messy, the cost is dramatically less than buying premade canisters every time you run out of fuel.

It’s also worth mentioning that liquid fuel stoves work much better than canister stoves in cold temperatures and high elevations. In fact, canister stoves don’t work at all beyond a certain elevation, which is why you’ll never see them on mountaineering expeditions.

Well, for one, they’re almost always more expensive than stand-alone canister stoves. You’ll get your money back over time by refilling the fuel bottle, but it might take a year or two.

Liquid fuel stoves also require a little more work to get going. Where a canister stove simply screws in and is ready to light up, you’ll need to pressurize and “prime” a liquid stove before it’s ready for use.

For 99 percent of backpacking trips, one of the two choices above is the ideal backpacking stove.

If you’re looking for something even more simple and lightweight though, take a look at these alternatives:

A longtime favorite of hardcore backpackers, the simple alcohol stove is a popular alternative for the superlight crowd.

These stoves use just about any sort of alcohol you can find from denatured alcohol at the hardware store to grain alcohol from the liquor store.

They weigh next to nothing, can cost next to nothing (many backpackers make them out of aluminum cans), burn clean, require zero maintenance, and have none of the “fireball” risk associated with leaky canisters or liquid fuel stoves.

Alcohol stoves tend to take a little longer to boil water than the options above, and often require extinguishing and refilling between boils.

They’re also whisper quiet and give off little to no sign of flame, which makes it hard to tell if an alcohol stove is still lit, especially in the daytime.

Wood backpacking stoves have caught on as a popular alternative in the last decade or so, and have some unique features worth mentioning.

For one, you don’t have to pack any fuel for your trip so long as there are twigs or other biofuel on the ground wherever you’re going.

Just load up a wood stove with tinder, light it up, and set your cookpot on top of it. Most wood stoves will burn for 15 minutes or so on a single load of sticks. That’s plenty of time to boil water, and if you’re looking to do some extended cooking (simmering) many stoves allow you to add fuel as needed to keep your fire going.

A good wood stove also doubles as a firepan, which means you can burn wood inside of it without scorching or damaging the ground.

Of course, you’ll be dependent on finding enough dry wood to cook each night, or finding a way to dry it out yourself if it’s been raining.

There’s definitely a give and take on convenience there, but wood stoves are a completely viable alternative to propane burners and they’re just plain cool, too.

Shopping for the best backpacking stoves should not be overwhelming. It’s a fair easy and inexpensive purchase with a purchase price between $20 and $100.

Before making your purchase and if you’re able, head to your local outdoor store or big box retailer to make sure it is the size you need. These stoves are perfect for your next day hike in cold weather or taking adventures deep in the woods. 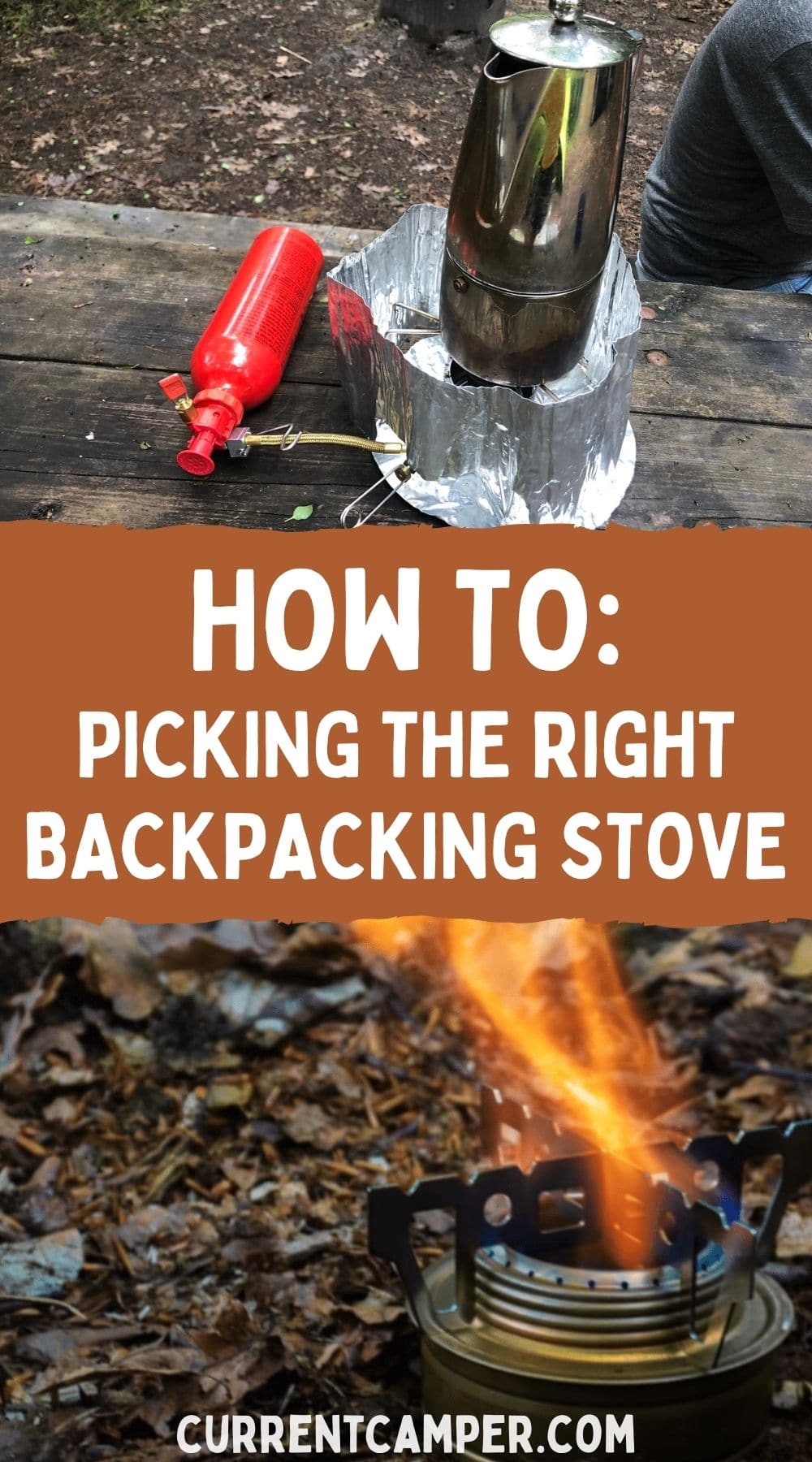